4×4 tour from Marrakech: Towards the ocean or the desert? From Marrakech, a 4×4 circuit takes you where you want to go!

Marrakech, located in the southwest of Morocco, at the foot of the High Atlas Mountains, is Morocco’s fourth city and major economic center. It has more than a million inhabitants. It was founded in 1062 by the Almoravid dynasty of Berber origin.
Marrakech, a former imperial city, has seen a succession of dynasties.
Nicknamed “the red city” because of the color of its ramparts. It houses mosques, palaces and gardens. This beautiful ocher hue is produced by a mixture of lime and colored sand. This mortar mainly covers the walls of the traditional districts which make up the old Medina. A fortified and densely populated medieval city, the Medina houses the souks (markets).One is happily lost in the labyrinth of its alleys. You can buy everything that craftsmanship can produce, but also stop in front of the workshops of leather workers, pottery and jewelry.

Not far away, the minaret of the Moorish mosque of Koutoubia, (12th century) symbol of the city, dominates by its size and the voice of its muezzin. (call to prayer).

Marrakech has always asserted itself as a major tourist place. A few hours’ flight from Europe, it has long benefited from a tradition of hospitality and numerous structures. Large hotel chains, luxurious riads with swimming pools in the new town or more modest accommodation in the heart of the Medina. The traveler is spoiled for choice.

Marrakech, its souk and its famous Jema El fna square:

Some are crazy about it, others are running away from it. The walkabout experience, when small ephemeral restaurants come alive at nightfall, can delight or panic.

Either way, whenever you feel like it, we’ll take you further. On the way for a discovery tour in 4×4.

To prepare for your trip: 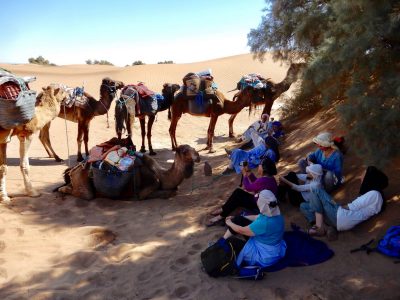 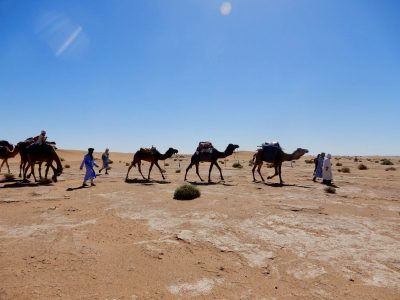 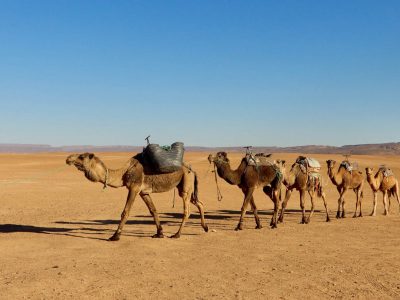 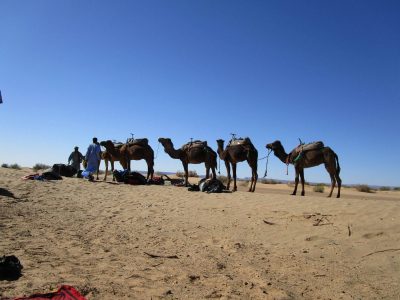 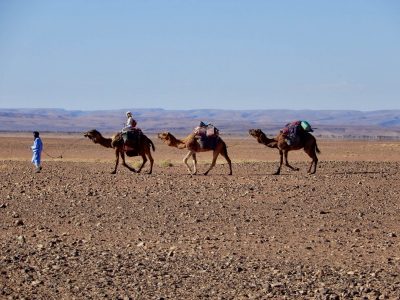 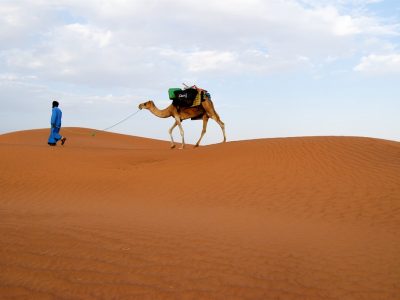